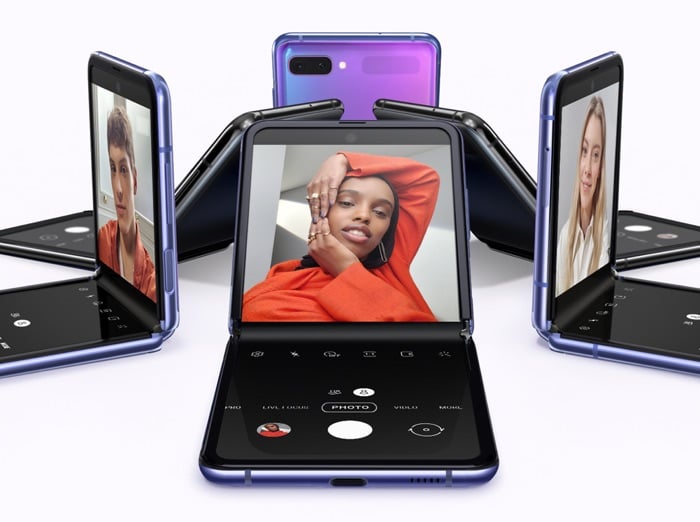 The current device only comes with 4G and now Samsung is apparently working on a 5G version of the handset.

It is not clear on what hardware the new device will come with, the current handset features a 6.7 inch folding AMOLED display that has a FHD+ RESOLUTION OF 2636 X 1080 pixels and it comes with a Snapdragon 855 processor and 8GB of RAM.

It also comes with 256GB of storage and a 3300 mAh battery, it has a 10 megapixel front facing camera for Selfies and on the back there is a 12 megapixel camera for photos and videos.

As soon as we get some details on exactly when this new 5G Samsung Galaxy Z Flip will launch, we will let you guys know.