UK mobile carrier Vodafone has announced that it will be launching five new Windows Phone 8 handsets on its network this week, on Wednesday the 6th of February, and the devices will be available with a range of different contracts. 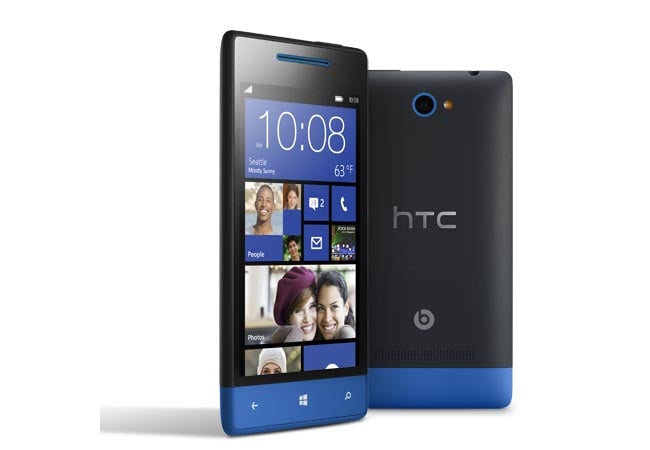 Windows Phone 8 is nearly here. Since announcing that we’d be stocking the phones in a post late last year, we’ve been working day and night to get the new breed of Windows Phone devices through our network tests unscathed. Now that work’s come to an end, and we’re almost ready to get all five of our Windows Phone 8 handsets into stores and into your hands.