We’re befuddled ourselves, but thanks to our acute powers of comprehension and knowledge we can explain away the question above. 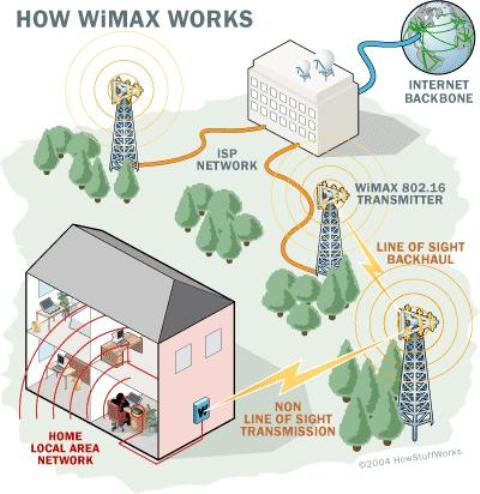 The United Nations has this rather obscure agency called the International Telecommunications Union (ITU) who, together with several other international bodies, are best qualified to determine what is 4G and what isn’t. What is 4G must adhere to the standards of IMT-Advanced. Unfortunately, all the 4g hype we’ve read about so far is baloney. “Completely marketing” in the words of one analyst.

Real 4G, according to the standards of IMT-Advanced as decreed by the ITU, won’t we viable until a decade or more. By viable, we’re talking about gigabit-per-second wireless LAN speed and 100Mbps mobile applications.

According to the ITU, the only 4G networks that meet its criteria are LTE-Advanced and Wimax Release 2, both of which aren’t being hyped or scheduled to be rolled out soon. In fact, they’re under development and will remain so for some years. As for the AT&T-Verizon mashup touting the newfangled LTE and Sprint’s WiMax ambitions—nah, it’s not true 4G.

So yeah, this might come off as a downer but at least there’s more to look forward to in the future, right?