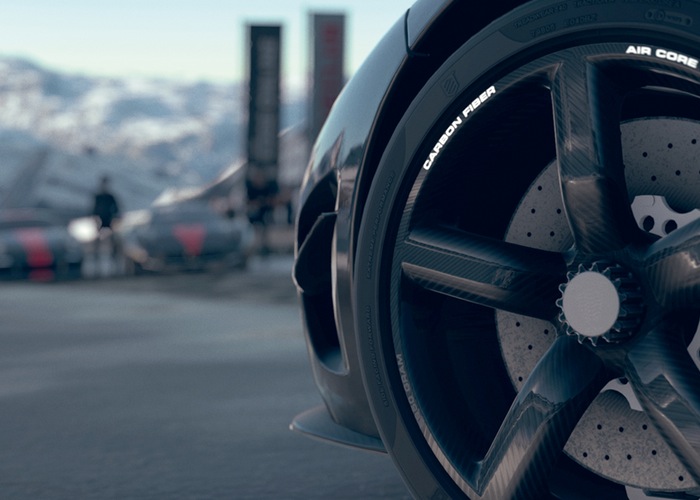 Gamers patiently waiting for the arrival and delayed launch of the new an highly anticipated upcoming Driveclub PS4 racing video game, which is being developed by Evolution Studios for Sony’s next-generation PlayStation 4 games console.

Are sure to enjoy these four new trailers that have been released this week providing a look at some of the features you can expect to enjoy once the Driveclub PS4 game has finally officially launched.

the Driveclub PS4 game has experienced a number of delays during its development with Sony announcing during April of this year that the new Driveclub racing game will be finally launched on October 7th, 2014 throughout the US and one day later throughout Europe and arriving in the UK on October 10th 2014.

“Driveclub differs from Evolution Studios previous racing franchise, MotorStorm, in that it will focus on road racing rather than off-road. It will not be classified as a racing simulator like the Gran Turismo and Forza Motorsport series, but as a rival to Grid 2.

There will also be a team racing element to the game, with players managing racing teams and using the PlayStation Plus network and PlayStation 4’s “share” features to manage teams with other players.”

Expect more Driveclub PS4 gameplay trailers to be unveiled at this years E3 game conference taking place from June 10-12th 2014. As always we will keep you updated and in the loop on any new information or trailers that might be released by Sony or the games developers.