Fans of all things Marvel are sure to be pleased to learn that 4 new superhero series are being created by Marvel as Netflix exclusive TV series and will be launching in 2015.

Marvel has revealed today in the announcement that at least 13 episodes of each series will be produced, and all four will eventually come together for a special event. 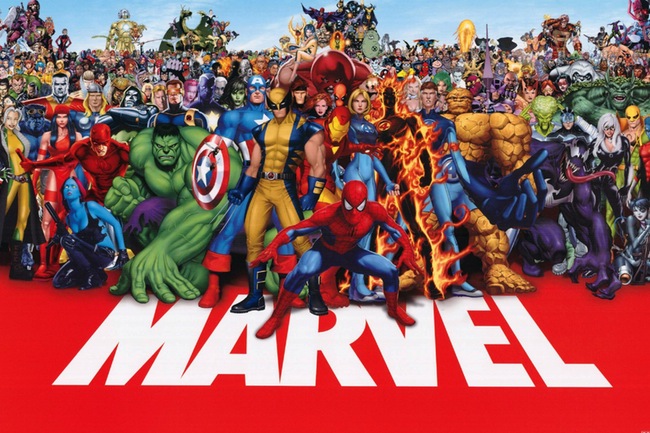 “This deal is unparalleled in its scope and size, and reinforces our commitment to deliver Marvel’s brand, content and characters across all platforms of storytelling. Netflix offers an incredible platform for the kind of rich storytelling that is Marvel’s specialty,”- “This serialized epic expands the narrative possibilities of on-demand television and gives fans the flexibility to immerse themselves how and when they want in what’s sure to be a thrilling and engaging adventure,”

The deal with Netflix is Marvel’s biggest deal into TV to date and follows on from the previous deal that allows Netflix to stream Marvel’s movies immediately after they finish in theaters from 2016 onwards.

“The epic TV series will unfold over multiple years of original programming, taking Netflix members deep into the gritty world of heroes and villains of Hell’s Kitchen, New York. Netflix has committed to a minimum of four, thirteen-episode series and a culminating Marvel’s “The Defenders” mini-series event that reimagines a dream team of self-sacrificing, heroic characters.” 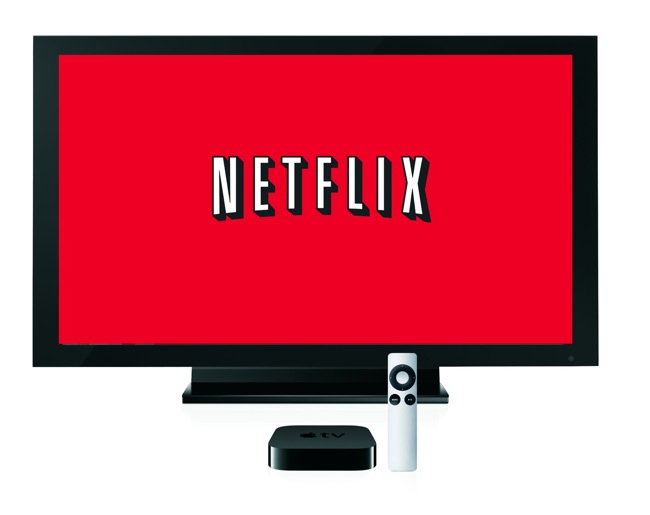