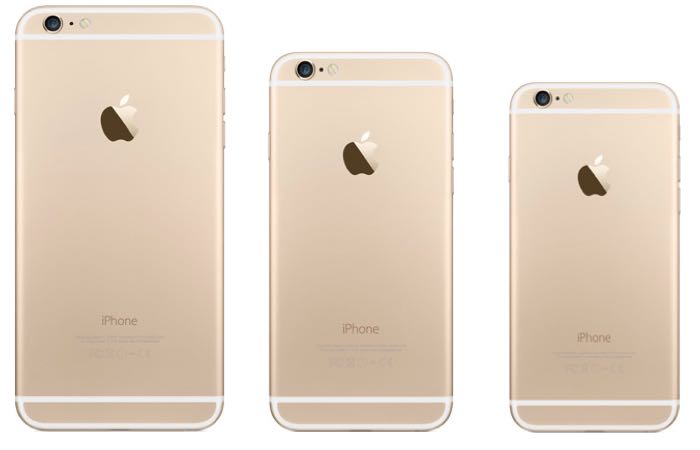 Apple currently sells two 4 inch versions of the iPhone, the iPhone 5S and iPhone 5C, although there have been rumors that the iPhone 5C will be discontinued next year, it could possibly be replaced by a new 4 inch iPhone 6.

Now according to a recent report, Apple is planning to launch a smaller 4 inch iPhone 6 in 2015, we wonder what the device will be called, it could possibly be the iPhone 6 Mini.

The news apparently comes from Apple’s supply chain in China, and this new smaller iPhone 6 handset is rumored launch some time in the second half of 2015.

If Apple does launch a 4 inch iPhone 6, then we can expect it to be sold along the iPhone 5S, which is expected to continue to be available next year, and may end up being the companies entry level device.

As soon as we get some more details on this new rumored smaller iPhone 6 Mini, we will let you guys know, at the moment, the device is just a rumor.