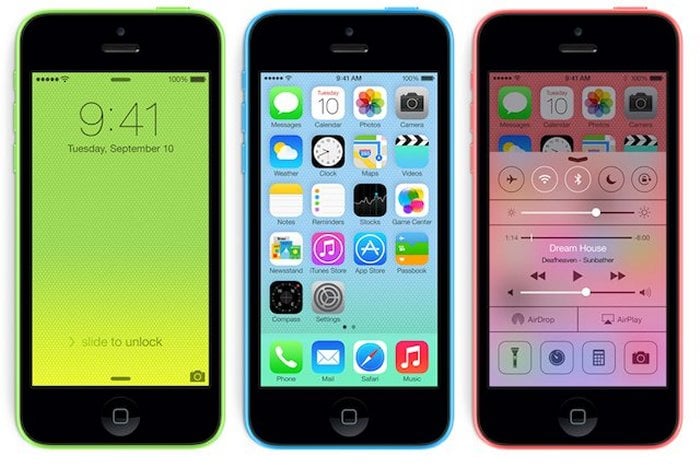 Apple launched the iPhone 5C last year along with the iPhone 5S, the handset was launched as a cheaper alternative to the 5S, and now it looks like Apple may discontinue the handset in 2015.

According to a recent report, Apple’s suppliers, Foxconn and Wistron are looking to wind down production of the iPhone 5C in 2015, and the device will apparently be discontinued.

Apple is said to stop production of the iPhone 5C to streamline its iPhone lineup, and from next year the company is only expected to offer its devices with TouchID built in, this would mean that they would offer the iPhone 5S as a budget model, the iPhone 6 and 6 Plus, and next years new iPhones as well.

When Apple launched the iPhone 5C, demand for the handset was lower than the company had expected, as people decided to buy their flagship iPhone 5S which also launched at the same time.

It would make sense for Apple to only offer iPhone’s with their TouchID system, as the company recently launched their new Apple Pay mobile payments system, which requires TouchID to make payments.