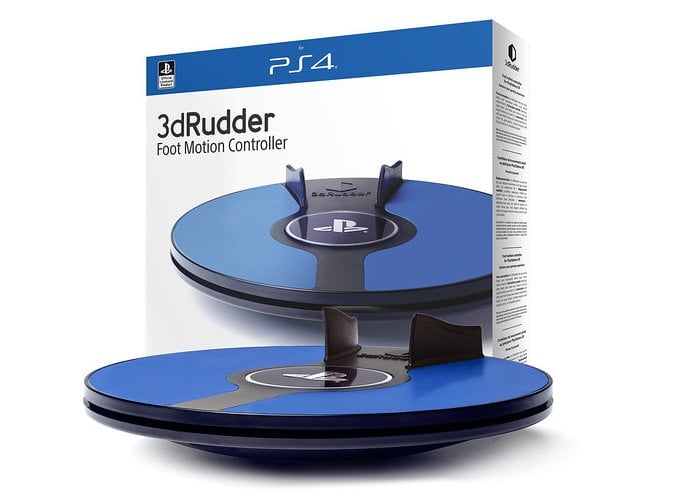 Sony has this week announced the availability to preorder their new virtual reality foot controller in the form of the Sony PlayStation 3dRudder. Preorders are now open with prices starting from €119 or £119 with delivery expected to take place around its official launch date of June 17th, 2019. Check out the video below to learn more about what you can expect from the officially-licensed foot-powered motion controller for PlayStation VR. Cecile Valery Director of Social Media at PlayStation explains more about the inspiration behind the 3dRudder VR foot controller.

““I’m an architect,” explains company co-founder Valerio Bonora of the peripheral’s origins. “10 years ago I was in charge of redesigning all the metal work of one of Paris’s historical monument – not the Eiffel tower, for those wondering! “I was sat at my computer using my hands to zoom in and out and rotate the structure over and over while designing it. My wrists were aching, and I thought: ‘this all would be much more efficient if I could move around in my project with my feet, and keep my hands focused on designing’. That’s how I started drawing the first concept of the foot motion controller.” Fast forward ten years and here we are with the 3dRudder, which is coming to PS4 in a few weeks.” 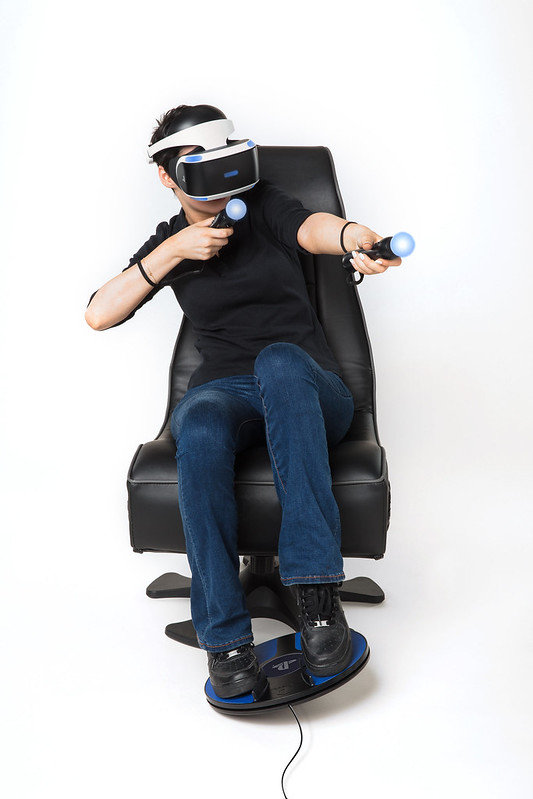