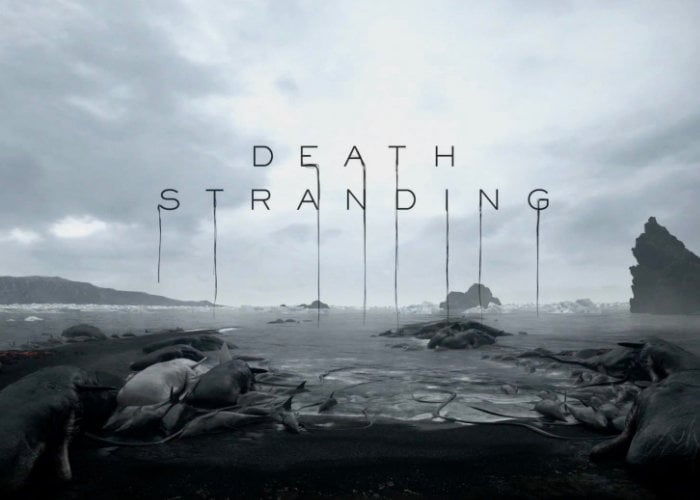 If like me you are patiently waiting for the arrival of the highly anticipated Death Stranding game, you’ll be interested to learn that developer Hideo Kojima has confirmed the game has moved into a “critical phase” of development. Kojima is now playing the game daily on the PlayStation 4 to tweak the storyline, game mechanics and gameplay, making decisions on the content to keep or remove for the final game.

“[Death Stranding] is not yet in difficulty adjustment or debugging stage, but combining all the parts made in [different] tools and development machines into one game,” he said in Japanese, according to Microsoft Translate and my (less-than-stellar) Japanese skills. “It’s a process to connect the parts, to fix the operation, feelings, the production, the specifications, the trouble, and to strip the flesh and [make changes] while I play the game directly every day on PS4. Critical phase.”

As more information is made available we will keep you up to speed as always.