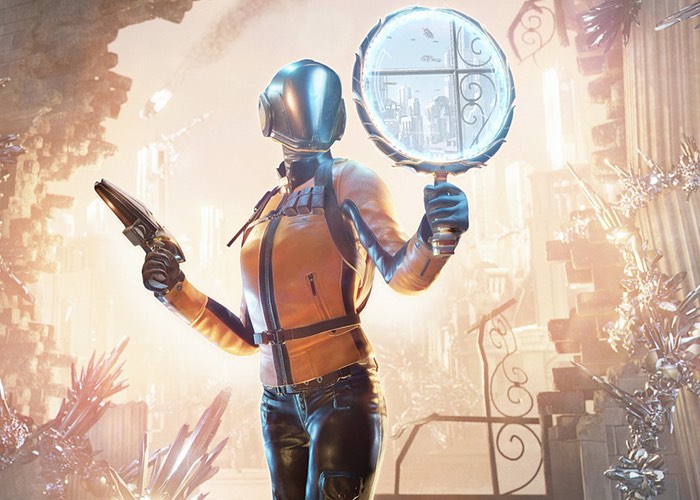 Futuremark has today released a new addition to its 3DMark benchmark suite, making the new “Time Spy” stress testing and benchmark available to download, allowing you to test your Windows 10 system to its limit.

The latest addition to 3DMark can be downloaded via Steam or the official 3DMark website and is available for limited time to all existing 3DMark Basic and Advanced users until July 23rd.

Existing 3DMark Advanced users have the option of unlocking the full feature-set of the new Time Spy benchmark with an upgrade key that’s priced at $9.99. The price of 3DMark Advanced for new users has been revised from $24.99 to $29.99, and new 3DMark Advanced purchases include the fully-unlocked Time Spy. Futuremark explains more :

Time Spy is a DirectX 12 benchmark test for gaming PCs running Windows 10. With its pure DirectX 12 engine, built from the ground up to support new API features like asynchronous compute, explicit multi-adapter, and multi-threading, Time Spy is the ideal benchmark for testing the DirectX 12 performance of the latest graphics cards.

“Time Spy” has been developed with inputs from AMD, NVIDIA, Intel, and Microsoft, and takes advantage of the new DirectX 12 API. For this reason, the test requires Windows 10. The test almost exponentially increases the 3D processing load over “Fire Strike,” by leveraging the low-overhead API features of DirectX 12, to present a graphically intense 3D test-scene that can make any gaming/enthusiast PC of today break a sweat. It can also make use of several beyond-4K display resolutions.