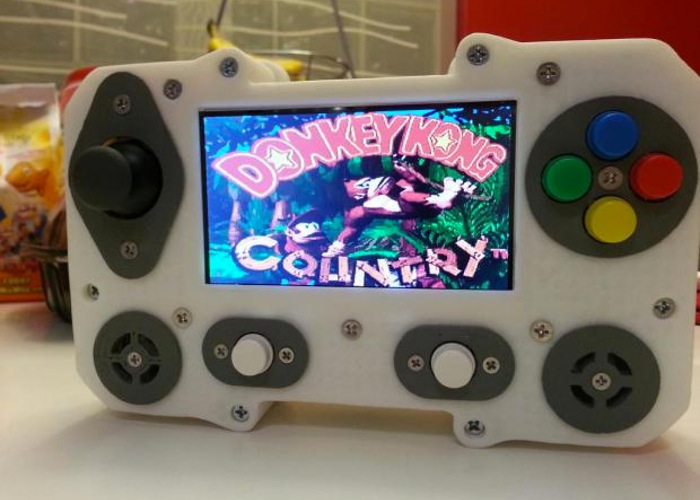 Anyone that enjoys building projects using the awesome Raspberry Pi mini PC, is sure to enjoy this fantastic 3D printed Raspberry Pi handheld gaming console that has been created by Mike Barrett.

The Raspberry Pi handheld games console has been aptly named the PortaBerry Pi by Mike and has been built using a 512 MB Raspberry Pi Model B mini computer at its core.

Mike has also equipped the Raspberry Pi handheld with a 4.5 inch LCD screen together with speakers and a 9.6 volt NiMh battery pack that is capable of powering the system for roughly 2 to 3 hours of gameplay. 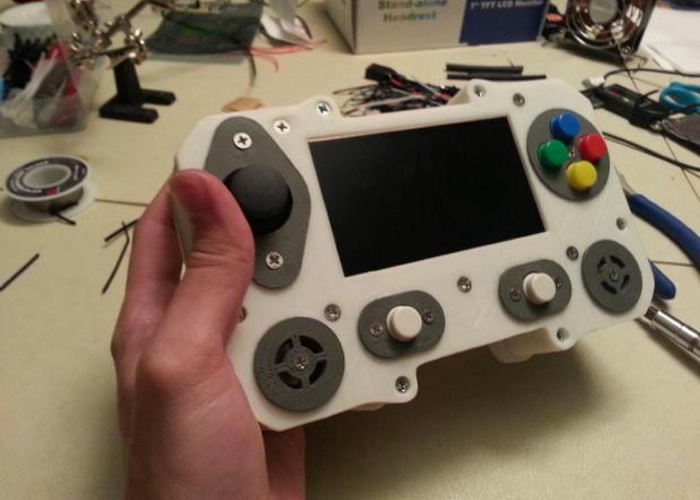 The Raspberry Pi handheld 3D printed case took around 20 hours to 3D print and has been custom-designed to protect the Raspberry Pi electronics, battery pack and LCD screen. As well as providing room for an analog control stick and gaming buttons as well as ventilation and an on/off switch on the rear. 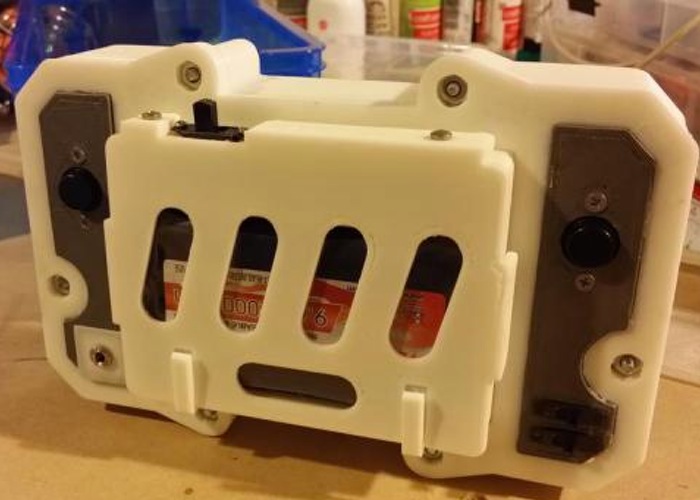 For more information on this very unique Raspberry Pi handheld 3D printed games console and to view loads more photos during the design and construction process, jump over to the MAKE website. For the future Mike has already had a few thoughts on what he can modify to make the Raspberry Pi handheld even better:

– Remove the split control layout so that all controls can fit on a single PCB
– Solder all connections directly to the Raspberry Pi and remove the now unnecessary connectors
– Use Lithium Ion batteries instead of the heavy NiMh
– Make all connections with much lighter gauge wire to avoid such a space consuming mess. 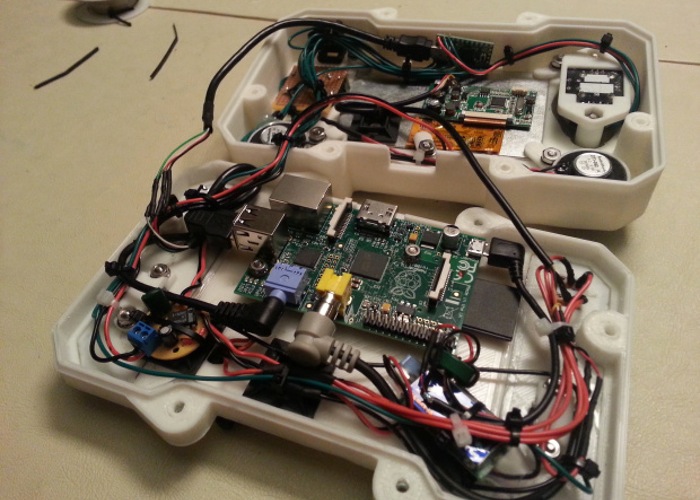