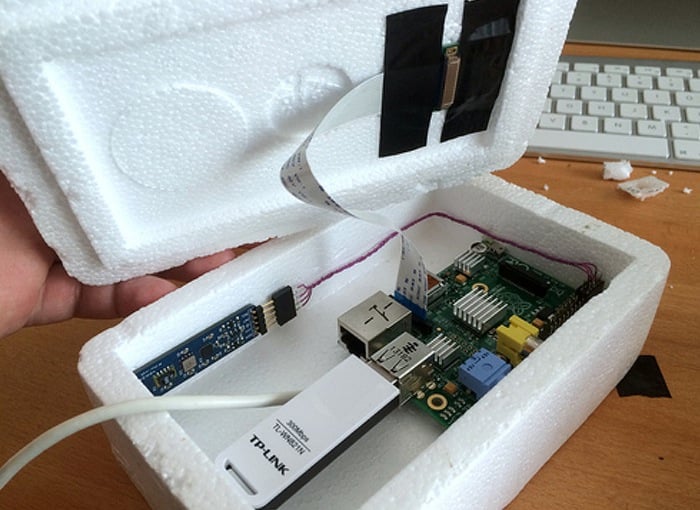 Anyone who enjoys building projects using the awesome Raspberry Pi mini PC might be interested in this new Raspberry Pi weather station which has been created by recycling a polystyrene box.

Creating the Raspberry Pi weather station took about an hour and the creation has won its designer a Hackaday Prize. Its creator Ioannis explains a little more:

“Another quick project for today! How all started? A few hours ago I took a delivery box with few high resolution LCD’s on it. The box was made of foam material and was covered with dirty (from the delivery across two continents) yellowish tape.

To begin with, in order to open the box I had to remove half of this tape and by “playing” with the box I manage to remove everything without to damage it! Yes, the tape was strong enough to tear apart everything! 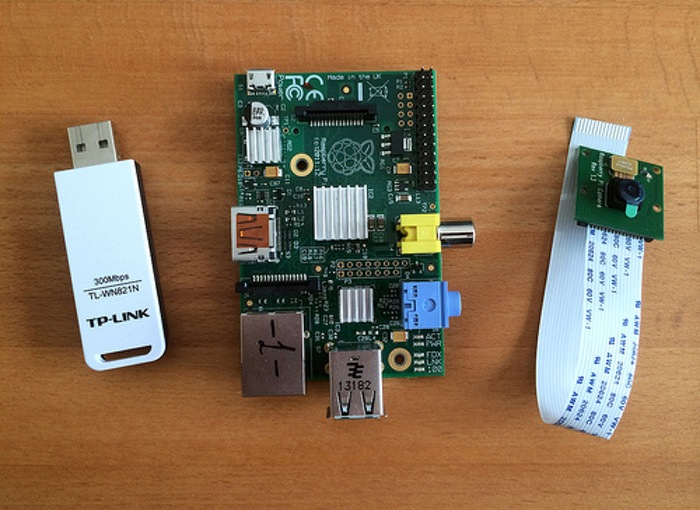 The RPi-WiFi combo was a perfect fit! I can mount it latter with a little bit of hot glue. The only problem for now is the microUSB power supply connector position. The solution to this one will be the use of the 2×13 pin header or to solder a cable underneath the Raspberry Pi. But again I will decide latter!”