Futuremark the creators of the Well-known performance benchmarking software, has this week unveiled that they are currently developing a new 3DMark title for Android devices. Enabling users and developers to be able to benchmark Android devices, in a similar way that Futuremark software allows computers to be gauged.

The new performance benchmarking software will be developed in conjunction with the world’s leading technology companies, and Futuremark is currently inviting smartphone manufacturers to join the benchmarking development programme. 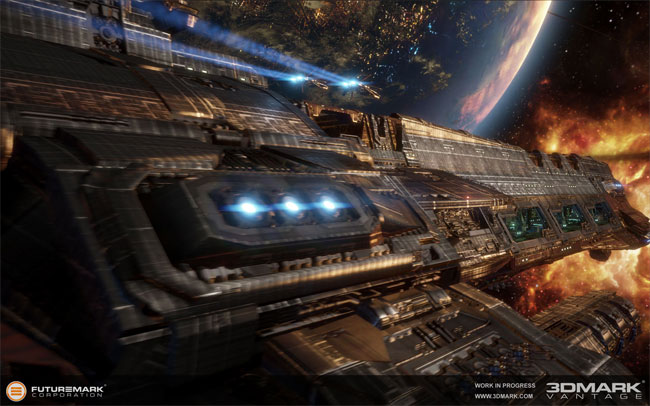 “Since 1998, the PC industry has relied on 3DMark to accurately measure gaming hardware performance. In 2012 we will bring 3DMark to the Android platform with a professional grade benchmark that can be trusted by manufacturers, suppliers and vendors to provide the definitive measure of gaming performance on Android while showcasing the very best in real-time graphics and effects.”

The new Android benchmarking software is expected to be released sometime in 2012.