Nokia unveiled their flagship Lumia 1520 phablet last month at a press event in Abu Dhabi. It was announced to launch exclusively on AT&T in the U.S and will be available with 16GB storage option. This came as a disappointing news for many Windows Phone fans, but Nokia has some good news for potential Nokia Lumia 1520 buyers.

Nokia mentioned on Nokia Conversations Blog that the 32GB variant for AT&T will be available in the near future, but failed to give an exact launch date. We’re guessing it will be available by the time it hits the global market. 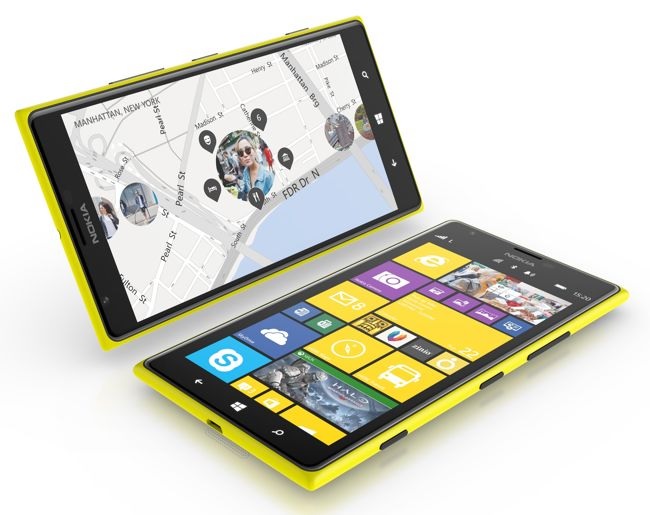 The Nokia Lumia 1520 will be available in a variety of gorgeous colors including matte black, matte yellow, matte white or glossy red.  An expanded memory version of the Lumia 1520, with 32 GB of internal memory, will be offered at AT&T in the near future.

Nokia Lumia 1520 comes with a gigantic 6-inch display boasting a resolution of 1920 x 1080 pixels, a quad-core Snapdragon 800  processor with a clock speed of 2.2GHz, 2GB RAM, 16GB internal storage (for the AT&T version) with a microSD card slot, 20MP camera with PureView technology and runs Windows Phone 8 out of the box.

The handset is available for pre-orders for $199.99 with a two-year agreement and will hit the shelves on November 22nd.