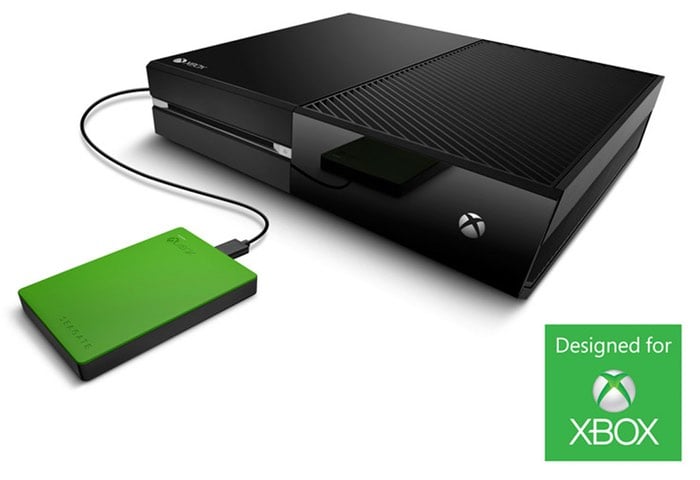 Seagate and Microsoft have joined forces to create a new 2TB Game Drive for Xbox that allows gamers to store plenty of extra games for easy access due to its plug-and-play connection with the Xbox One and older Xbox 360.

The 2TB external hard drive connects to the Xbox One using a USB 3.0 drive and is finished in Xbox green to match your console and is embossed with both the Xbox and Seagate logos. 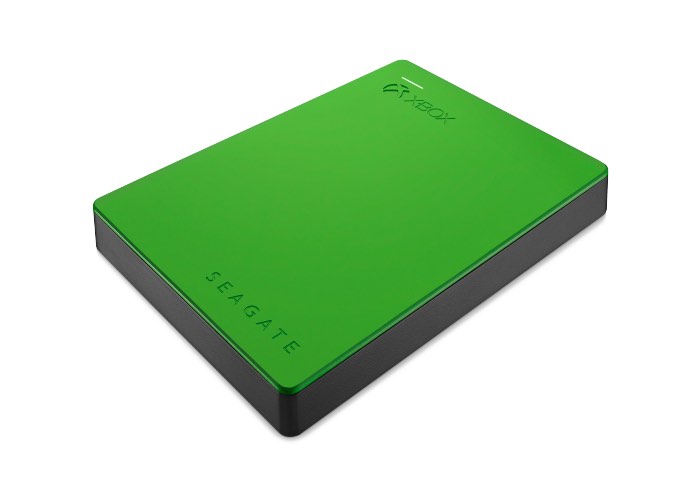 With all of the new and amazing titles expected for this holiday season and a ton more games coming in the future, Xbox gamers will need even more storage and portability. – Microsoft is privileged to be working with Seagate as our trusted partner for this important designed for Xbox peripheral.

With today’s game installs averaging 35-50GB, space on the console to support a robust library of Xbox games becomes highly valued. With the Seagate Game Drive for Xbox, you will no longer need to delete games to make more room on the console’s library. The compact and portable Game Drive for Xbox enables the capability to take your catalog of downloaded games and achievements for continued game play on any Xbox One or Xbox 360 console

For more information on the new 2TB Seagate Xbox Drive jump over to the official Seagate website for details via the link below.