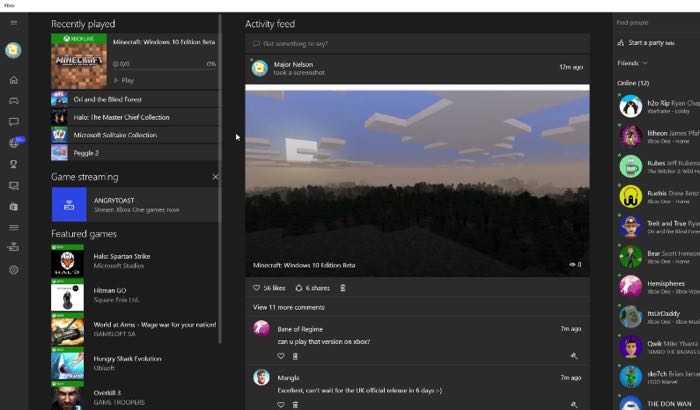 Microsoft released their new Windows 10 OS yesterday, one if its features is the ability to stream games from the Xbox One console to your PC or Windows 10 tablet.

The company has now released a video which shows how to stream Xbox One Games to your PC or Windows 10 tablet.

By now, you’ve surely heard that you can play Xbox One games on any Windows 10 PC or tablet. You’re probably eagerly asking: “How!?” The answer is: “It’s actually surprisingly easy, to be honest.” There’s really not much to it. Check out Major Nelson’s tutorial video above, and let’s walk through it:

You can find out more details about streaming games to a Windows 10 PC or tablet over at Microsoft at the link below.