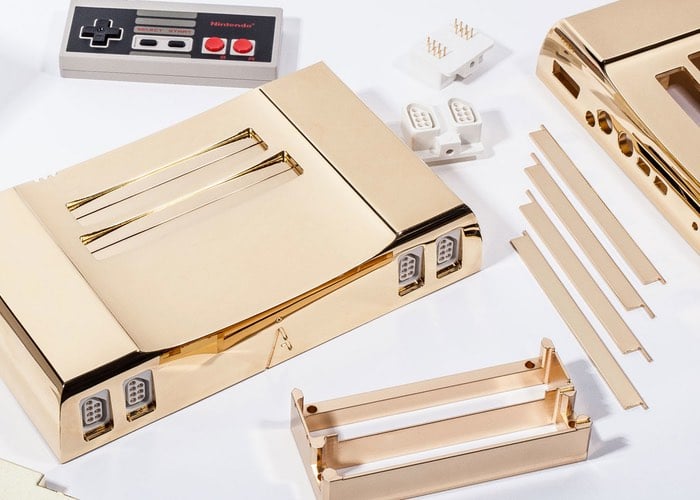 Analogue Interactive has this week unveiled their latest creation in the form of a Gold NES that takes the form of a 24k gold-plated Analogue Nt, which is now available to purchase priced at an affordable $5,000.

Unfortunately the Gold NES is being created in a limited run of just 10 units, and has been created to honour the 30th anniversary of Zelda, taking its inspiration from The Legend of Zelda’s cartridge that was gold in colour, although not gold plates as the new system is.

As you would expect the $5,000 Gold NES comes supplied with an original copy of The Legend of Zelda and each system is equipped with a transparent baseplate allowing you to see the workings of the iconic games console, as pictured below. 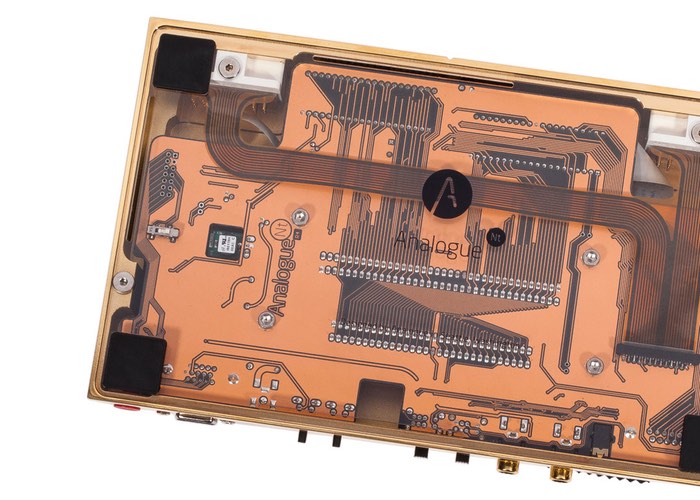 Also included is a limited edition box RGB or HDMI upgrades and a full cable set or HDMI cables allow you to get up and running as soon as possible receive your gold NES.

To celebrate the Legend of Zelda’s 30th anniversary, we are releasing ten limited edition 24k gold plated Analogue Nt’s. Every unit includes an original, gold colored Legend of Zelda cartridge. Each piece of the Analogue Nt’s aluminum enclosure is plated from the inside out in pure, 24k Gold. Hand polished and plated in Seattle, WA. Every unit sports a transparent baseplate, so you can see exactly how beautiful your Analogue Nt is inside

To place your preorder jump over to the official Analogue Interactive website via the link below.