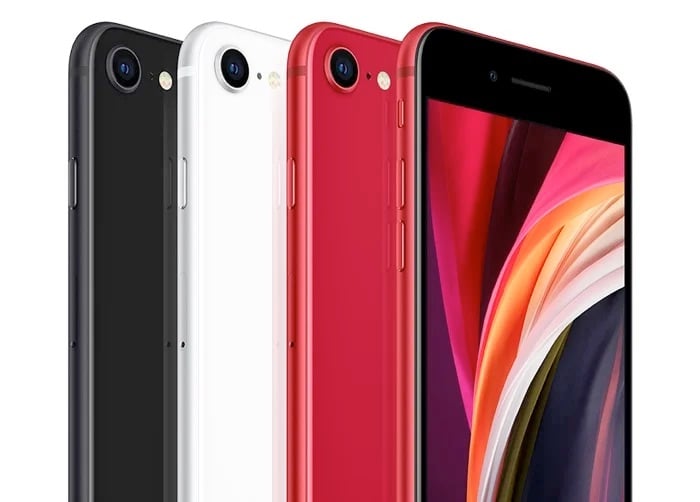 We have heard lots of rumors about the 2022 iPhone SE, we previously heard that the handset would be a 5G smartphone. All of Apple’s new iPhones in 2022 are expected to support 5G.

According to a recent report from TrendForce, Apple is planning to launch its new iPhone SE in the first quarter of 2022.

In terms of product development, Apple is staying with the plan to release its third-generation iPhone SE in 1Q22 and four models under a new series in 2H22. The third-generation iPhone SE is expected to be a major instrument in helping Apple establish a presence in the market segment for mid-range 5G smartphones. Its production volume for 2022 is forecasted to reach 25-30 million units.

We previously heard that the new 2022 iPhone SE would get a number of upgrades over the current model. As well as 5G connectivity, the device is rumored to be powered by the same Apple A15 Bionic processor that is used in the iPhone 13, this is something we heard back in October.

It is not clear as yet whether Apple will change the design of the handset, we do know that it is expected to have the same size display as the current model which is a 4.7-inch display.

As soon as we get some more information on the new iPhone SE and when it will launch, we will let you know.