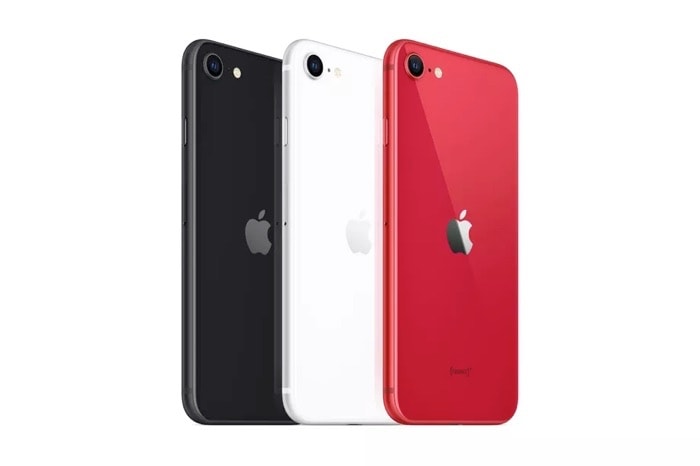 It looks like we may have some details on the new Apple iPhone SE 3 smartphone, the handset is expected to launch in the first quarter of 2022.

The new iPhone SE 3 will apparently come with the same Apple A15 Bionic processor that is used in the iPhone 13. previous rumors have suggested that the handset would use the A14 Bionic, but apparently Apple has decided to use their latest processor in the device.

The handset will also be a 5G device and it will be Apple’s most affordable 5G smartphone as the pricing is expected to remain the same as the current model. The device should come with the same 4.7 inch display and it will come with a range of storage options.

The design of the new iPhone SE 3 will be the same as the iPhone SE 2, it is expected to come with a single Selfie camera and a single rear camera.

This years new iPhone SE will apparently start at $399 and Apple is rumored to start production of the handset in December to get ready for a quarter one launch.

As soon awe get some some more information on the new 2021 iPhone SE and its release date we will let you know.