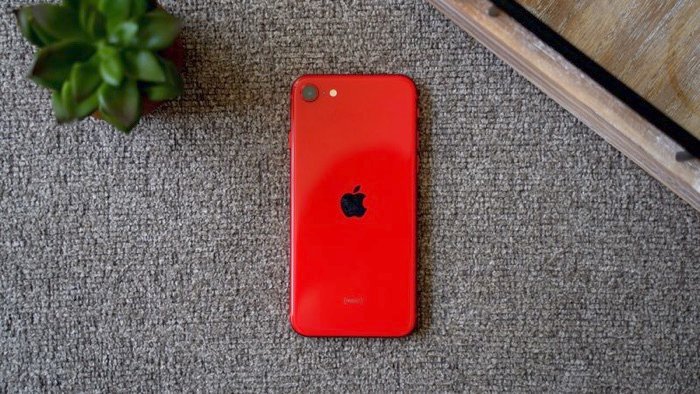 We have been hearing rumors about the new 2022 iPhone SE for some time, the device is expected sometime in the first quarter of 2022.

We previously heard that Apple may change the design of the device, apparently, this has been pushed back and this year iPhone SE will have the same design as the current model.

The news comes in a tweet from leaker Dylandkt who has revealed that Apple will continue with their existing design for this year.

*Update to this tweet!* The iPhone SE with a similar design to the XR/11 with a slightly smaller screen size, has been pushed back to an expected release of 2024. For 2022, Apple will instead release an iPhone SE with 5G, a spec bump, and the same design as the 2020 model.

So it looks like we may have to wait a couple more years for the iPhone SE to get a new design, this year’s model will get a range of updated specifications.

It is expected to be powered by the same Apple A15 Bionic processor that Apple uses in its iPhone 13 range of smartphones. The handset will come with a 4.7 inch display and it will get some updated cameras and more. We are expecting Apple to launch it before the end of quarter one, probably some time in March.