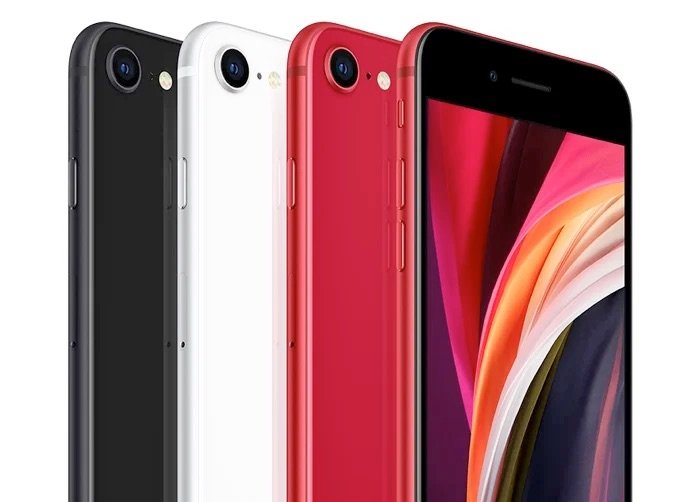 Apple is expected to launch their 2022 iPhone SE 3 sometime in the first quarter of 2022, according to a recent report, production of the handset will commence early next year.

The last thing we heard about the new iPhone SE 3 was that the device would launch in quarter one of 2022 and that it would come with 5G.

The handset will come with a range of upgrades over the current iPhone SE, the device will use the Apple A15 Bionic processor. This is the same processor that Apple uses in its high-end iPhone 13 lineup of smartphones.

The display of the handset is expected to measure 4.7 inches, we are not sure as yet whether it will come with thinner bezels and Touch ID on the power button instead of a Home Button or whether the design will be exactly the same as the current handsets.

We can also expect the new iPhone SE to get some upgraded cameras on the front and back of the handset, the device should go on sale sometime in March.

It looks like Apple will start trial production of the handset soon and then it will enter mass production in early 2022 ahead of its launch. As soon as we get some more details about the handset, we will let you know.