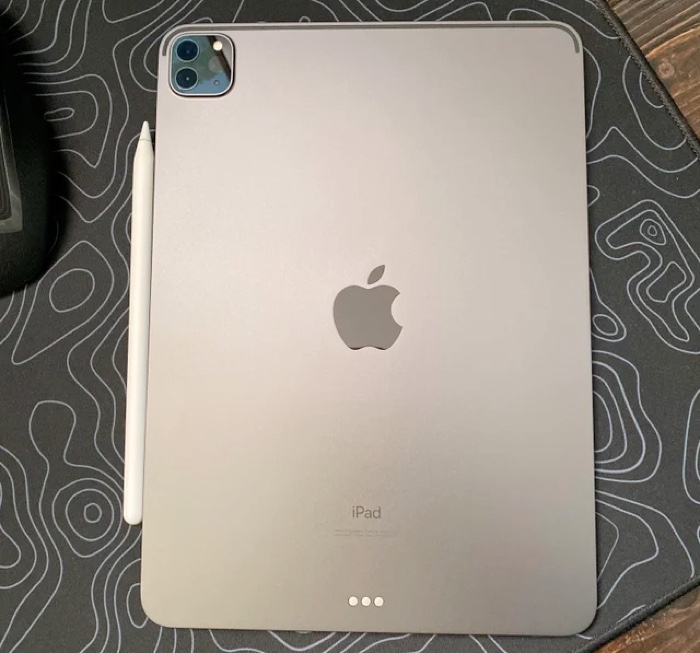 Apple recently announced their new 2020 iPad Pro, the device will go on sale from today and now it has appeared in some benchmarks.

Redditor Zindexed got their iPad Pro early and have managed to benchmark the device and you can see the results below.

The new 2020 iPad Pro gets a number of upgrades over the previous model, this includes a new camera setup and more. The design of the tablet is similar to the previous model and the new tablet comes in the same 11 inch and 12.9 inch sizes, it will go on sale today. 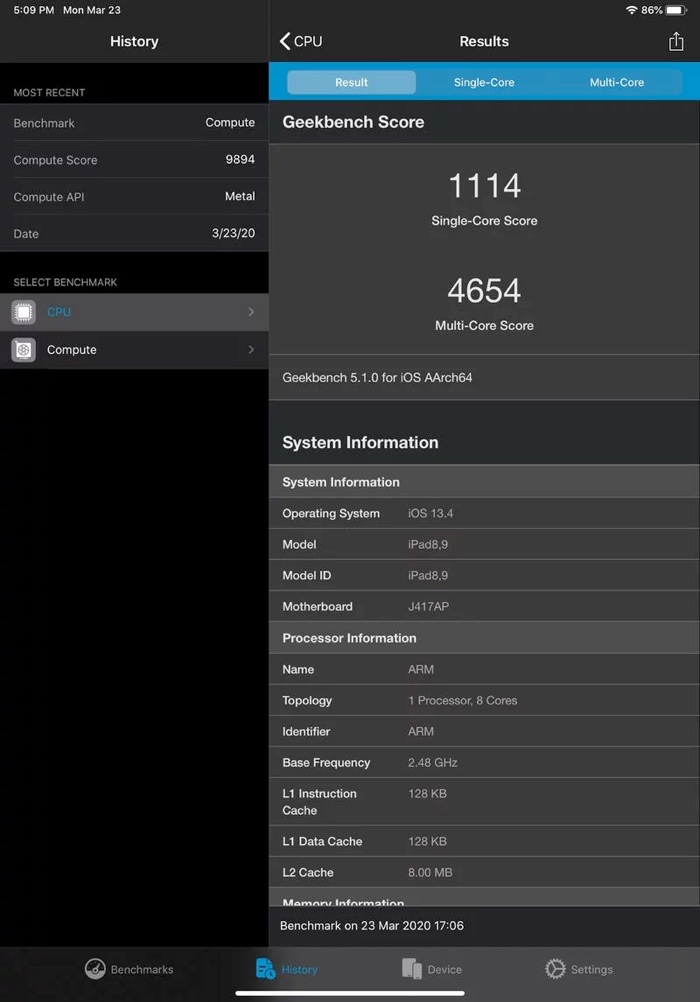