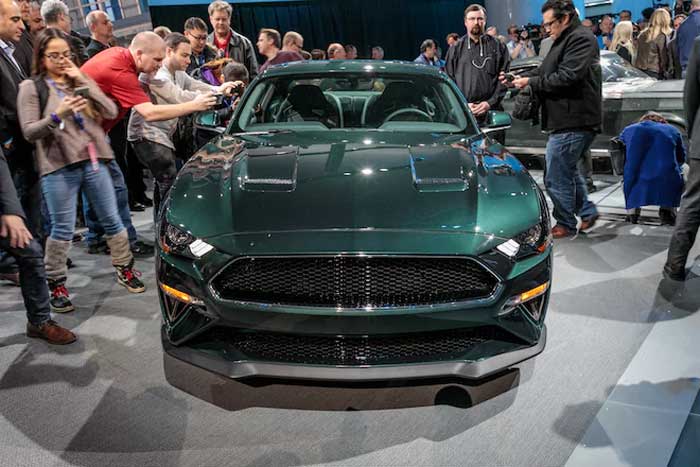 Ford recently announced the return of the Bullitt Mustang and it was a big deal for fans of the car and the movie. The very first example of the car rolled across the auction block for charity and raised a significant amount of money. The hammer ended up dropping on the car for $300,000.

Every penny of that money is going to the Boys Republic school for troubled youth, the very school Steve McQueen attended. While there appears to have been a version of the car at the auction, it’s not clear if this was the actual car the buyer will receive.

Most likely, that was a pre-production version of the car and the VIN 001 that the buyer purchased will be delivered when production starts later this year. We have no idea at this time what the official purchase price for the car will be.