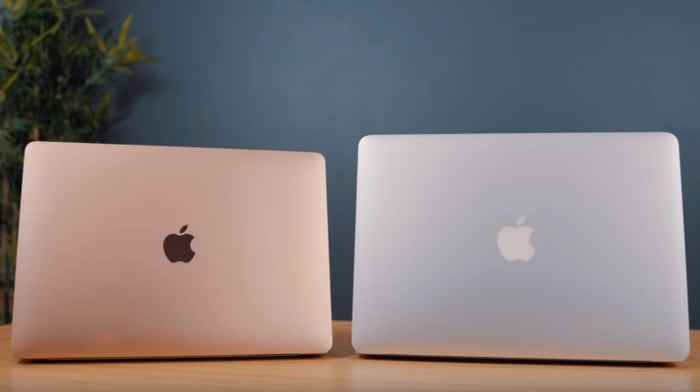 The new 2018 MacBook Air launched recently, the device had a range of upgrades over the previous model.

The previous version of the MacBook Air launched in 2015, the new model comes with an updated design, it is also smaller and comes with a much slimmer bezel on the display.

The guys from MacRumors have put together a great video which shows us the new 2018 MacBook Air vs 2015 MacBook Air.

When the 2015 MacBook Air launched it started at $999, the new 2018 MacBook Air starts at $1,199, this is in line with Apple’s current pricing strategy which has increased across a range of devices, the older model is still available to buy at the moment.