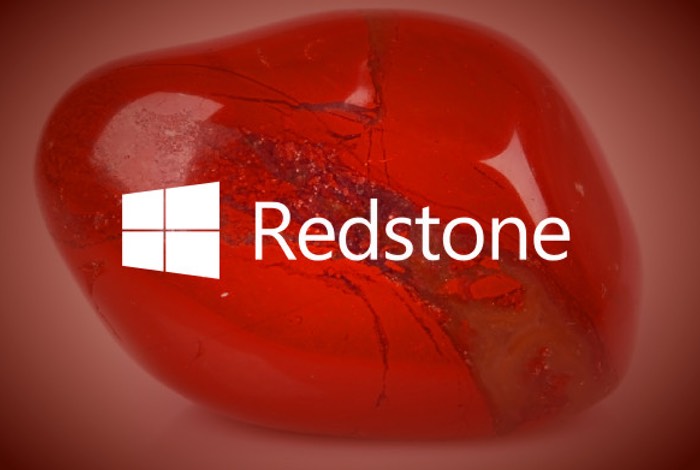 The Neowin website has this week reported that Microsoft is planning to release two major updates for its upcoming Windows 10 operating system that will be released next year during 2016.

The two major Windows 10 updates will be released by Microsoft during June and then again during October 2016 and both are currently codenamed ‘Redstone’.

The major Windows 10 updates will be released in waves and will be initially trialled by Windows Insiders ahead of the updates being released to the general public. Unfortunately no details of what will be included in the Windows 10 Redstone updates have been leaked or announced as yet.

Although anything that isn’t ready to be release later this year when Microsoft officially launches their new Windows 10 operating system, are likely to be pushed back into the secondary wave of updates that had been now been revealed as Redstone.

Windows 10 is currently available as a preview to download and use in its current development stage. Once is officially launches anyone running Windows 7 or higher will be able to upgrade to Windows 10 for free Microsoft has revealed.

As soon as any more information is released by Microsoft or delete regards the new Windows 10 operating system and any features that may be pushed back we will keep you updated as always.