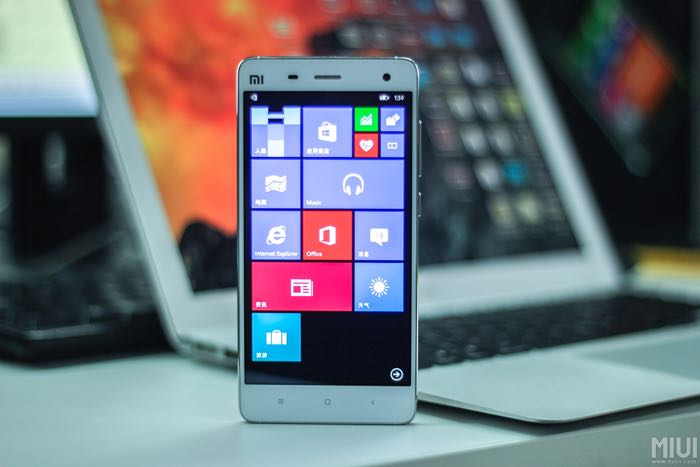 Microsoft previously announced that they would be releasing a Windows 10 ROM that would allow owners of Android devices to install the software on their handsets.

The company also announced a partnership with Xiaomi to bring Windows 10 to the company’s Xiaomi Mi4 smartphone.

Now we have a video from the guys over at Windows Blog Italia which shows Microsoft’s nee Windows 10 platform running on a Xiaomi Mi4.

Microsoft is looking to bring a unified experience across all platforms with their new Windows 10 OS, which includes smartphones, tablets PCs, laptops and their Xbox One console.