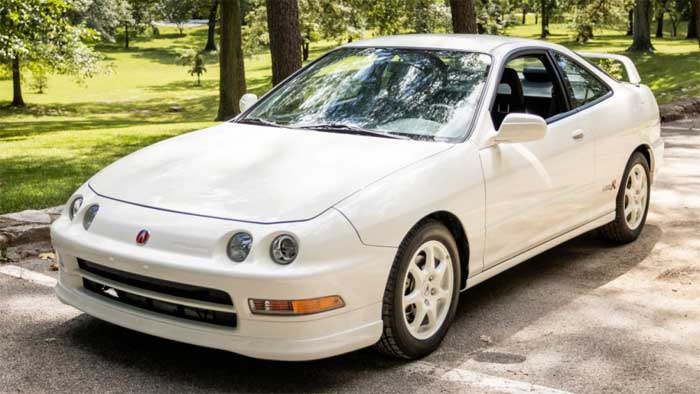 Prices on some classic Japanese cars are booming and if you need an example of that check out this car. The car is a 1997 Acura Integra Type R. The car sold on Bring a Trailer or $82,000. That is a massive amount of money, more than the presumably more desirable Acura NSX typically brings.

Part of the reason the car went for so much is that it is a one-owner car with 6,000 miles on the clock and is completely original. The car sold with more miles and for a much higher price than a 1,200-mile example brought at Barrett-Jackson auction last year.

The Barrett-Jackson Type R sold for $63,800. Older Japnese cars are rising in price. Reports indicate that a Honda CRX Si sold for $33,600 recently.