Microsoft recently launched their second generation Windows tablet, the Microsoft Surface Pro 2 tablet, which according to Microsoft has been selling well.

Now it looks like the 128GB version of the Microsoft Surface Pro 2 tablet has been sold out, as Microsoft are now showing the device as out of stock on their website. 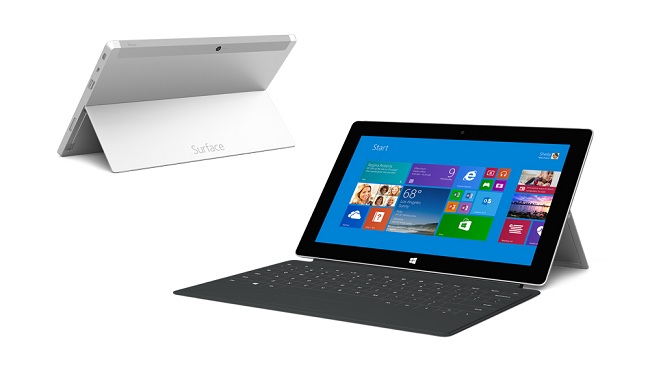 The Microsoft Surface Pro 2 tablet is available in a choice of either 64GB, 128GB, 256GB and 512GB, there are reports that Microsoft are also running low on the other sizes of the device.

Microsoft will start to ship their new Surface Pro 2 tablets on the 21st of October, the device comes with Windows 8.1 Pro and has a 10.6 inch display. 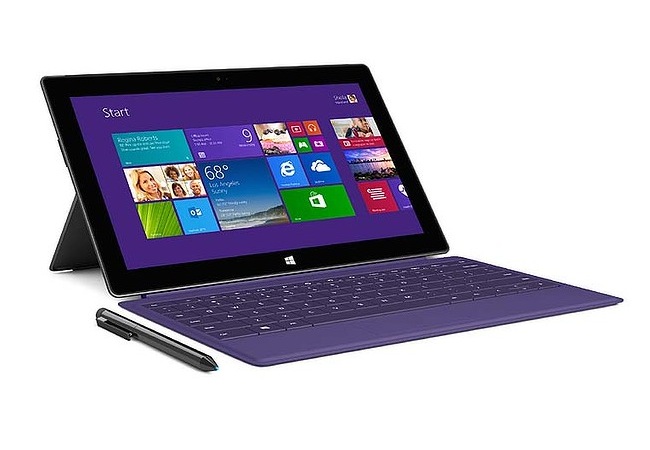 The 10.6 inch display on the Surface Pro 2 has a full HD resolution of 1920 x 1080 pixels, the device is powered by a 4th generation Intel Core i5 processor and comes with a choice of either 4GB of 8GB of RAM.

The Surface Pro 2 features front and rear facing cameras, both cameras are capable of 720p video, the device also comes with Bluetooth 4.0 LE, 802.11 a/b/g/n WiFi, and a microSDXC cars slot.

It is not clear as yet on how much stock of the Surface Pro 2 Microsoft had, so there are no0 details on how many of the devices they have sold since launch.