It doesn’t matter if you’re after LED bulbs to be green or simply so you don’t have to replace light bulbs in your home as often, for most of us the prices been too high. LED bulbs have been around for a long time but when they first hit the market that could cost $100 each for more. Thankfully the price for LED bulbs coming down at the same time the light output is going up. 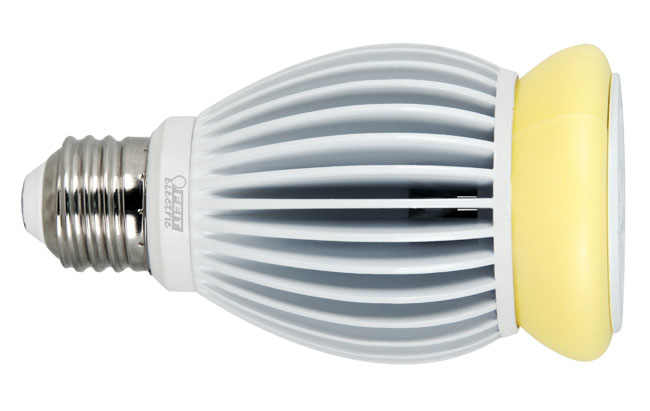