Zynga has announced that it’s working on a new cross-platform gaming network that will allow players on different devices to play against each other on some Zynga games. The cross-platform gaming network will be called Zynga With Friends. It will allow players on Android, iOS, Facebook, and in browser to play directly against each other. 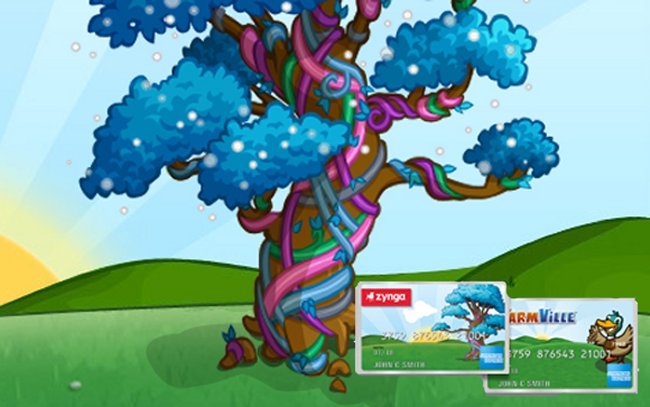 The new game network will be centered around the Zynga message center. This is the hub on Facebook and the company website that contains the users friends list and an activity feed what friends are doing or planning at that particular moment.

The cross-platform gaming network will also be able to look at what your friends are playing in what games you have and suggest matches as well. This sounds pretty cool, it’s always nice to be able to play against your friends even when those friends aren’t using the same platform as you.