ZTE unveiled a new Android smartphone earlier this week, the ZTE Mimosa X, and the company has now announced that they will show off a total of eight new devices at this years MWC 2012, which starts next Monday the 27th of February.

Among these eight new devices will be a new quad core smartphone, which ZTE describe as their flagship device, so we presume that it will run Google’s Android OS. 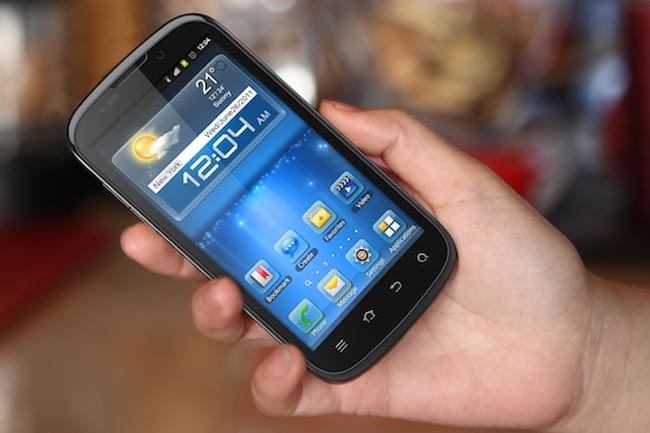 “There is no doubt that this year’s Mobile World Congress will again see some exciting device launches. The new devices from ZTE will demonstrate how ZTE is without doubt among an elite group of handset providers as next generation telecommunications networks roll out globally. ZTE returns at least ten percent of its revenues back into R&D to ensure that it sustains its position as a true market innovator – and we’re counting down to being able to showcase this to the world’s mobile industry next week,” said Mr. He Shiyou, Executive Vice President and Head of the Terminals Division at ZTE.

ZTE has also said that these eight devices will be made up of a couple of Windows Phone smartphones, plus some LTE handsets, we should have more details on these new devices next week.