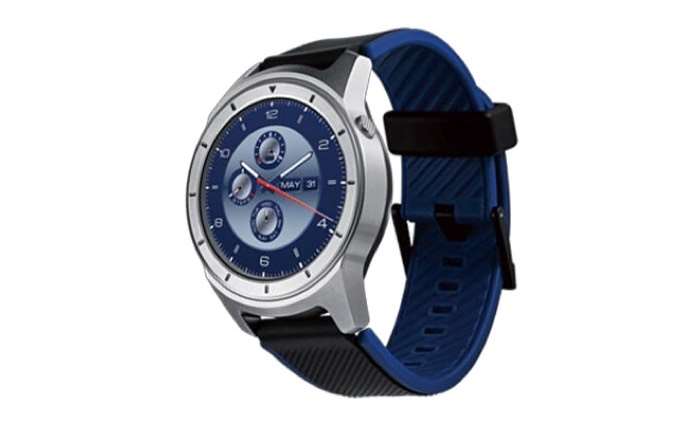 It looks like LG is not the only company who are getting ready to launch a new Android Wear smartwatch as a new ZTE Quartz smartwatch has been leaked.

The ZTE Quartz can be see in the picture above, the photo was posted on Venture Beat by Evans Blass.

The device apparently recently appeared i the Bluetooth SIG with the model number ZW10,unfortunately there are no specifications on the device as yet.

ZTE will be announcing their new Android Wear smartwatch at Mobile World Congress later this month, as soon as we get some more details about this new smartwatch, we will let you guys know.