ZTE and Sprint have announced their latest Android tablet, The ZTE Optik, which is an Android Honeycomb tablet, and it will be available for $100 when you sign up to a new two year contract with Sprint.

The ZTE Optik features a 7 inch touchscreen display with a resolution of 1280 x 800 pixels, and it is powered by a dual core 1.2GHz Qualcomm Snapdragon processor and feature 1GB of RAM. 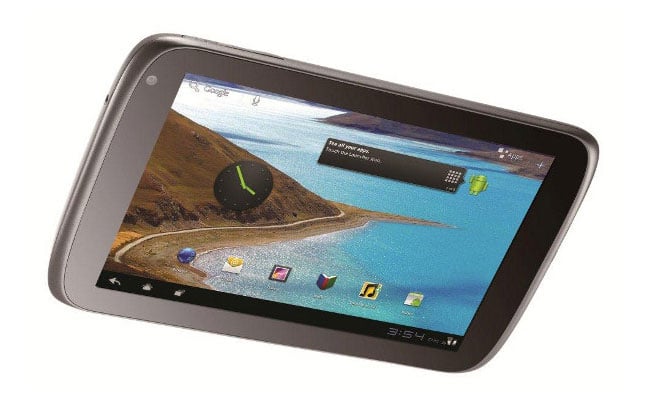 The ZTE Optik also come with 16GB of built in storage, plus a microSD card slot which can take up to 32GB cards, plus GPS, Wi-Fi and Bluetooth.

As well as being available for  $100 with a new two year contract the ZTE Optik will also be available from the 5th of February for $350 without a contract.