NVIDIA announced their new Tegra 4i mobile processor the other day, and now they have announced the first manufacturer that will us this new mobile chip in their smartphones, ZTE. 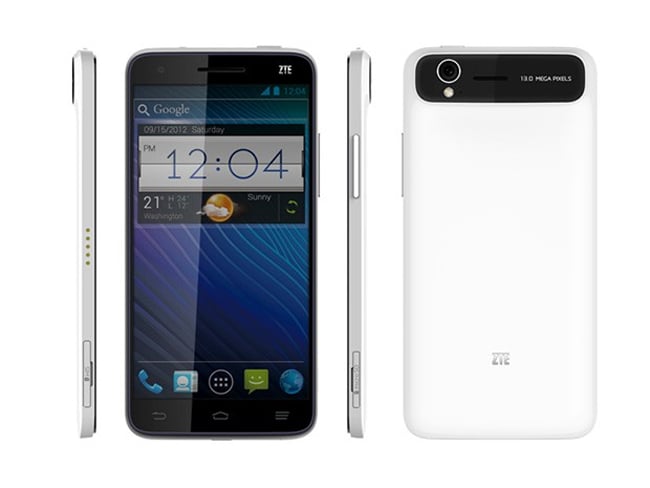 As soon as we get some more details on these new NVIDIA Tegra 4 powered smartphones from ZTE we will let you guys know.