NVIDIA has launched a new version of its Tegra 4 processor, the NVIDIA Tegra 4i, which is specifically designed for smartphones, the device was previously known as ‘project Grey’ and it features a total of 60 custom NVIDIA GPU cores.

The NVIDIA Tegra 4i is a quad core processor which is based on on an R4 Cortex A9 processor that also features a 5th core and it comes with an NVIDIA i500 LTE modem built in. 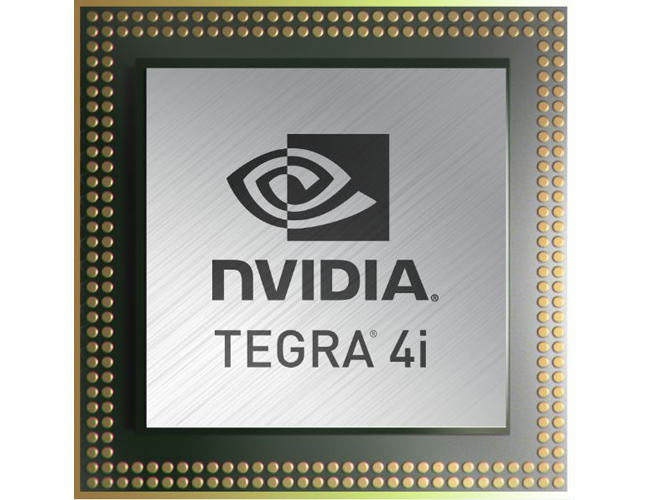 “Tegra 4i is the very latest SoC solution based on the ARM Cortex-A9 processor and demonstrates the ability of ARM and our partners to continue to push the performance of technology and create exciting user experiences,” says Tom Cronk, executive vice president and general manager, processor division, ARM. “ARM and NVIDIA worked closely to further optimize the Cortex-A9 processor to drive performance and efficiency in areas such as streaming and responsiveness. This is an example of the collaboration and innovation that enables ARM technology-based solutions to be market drivers through multiple generations of SoC solutions.”

The NVIDIA Tegra 4i is a 2.3GHz quad core processor that was developed by NVIDIA and ARM, which according to NVIDIA is now the highest performing mobile processor on the market. 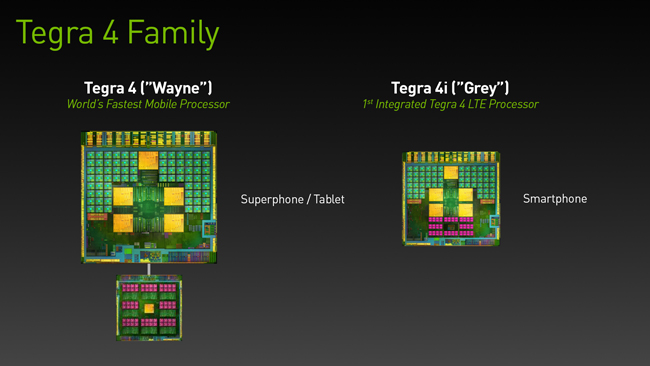 NVIDIA will be showing off their new Tegra 4i processor at this months Mobile World Congress in Barcelona next week, they have also unveiled a new reference smartphone platform called NVIDIA Phoenix which will feature the new NVIDIA Tegra 4i.