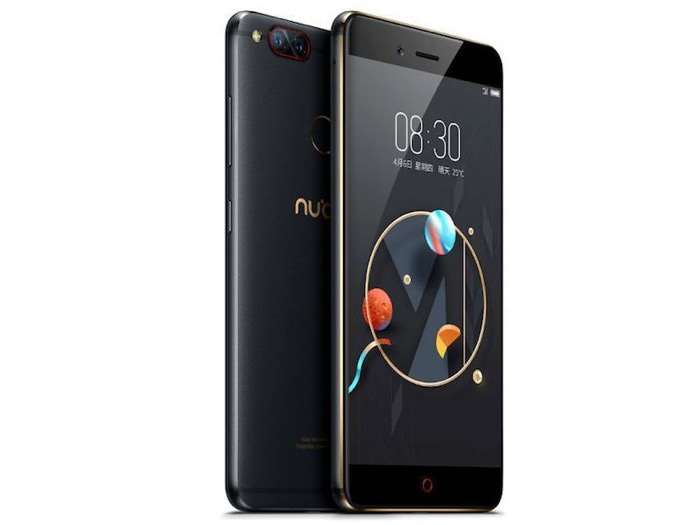 A new photo of the ZTE Nubia Z17 smartphone has appeared online, the photo was posted on Weibo and you can see the handset below. 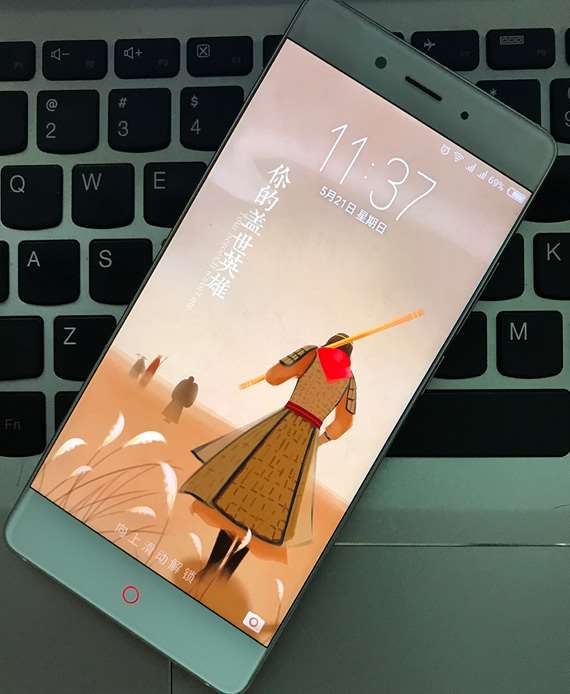 The ZTE Nubia Z17 will come with Android 7.1.1 Nougat and will feature a 3100 mAh battery, it is expected to be made official on the 1st of June.