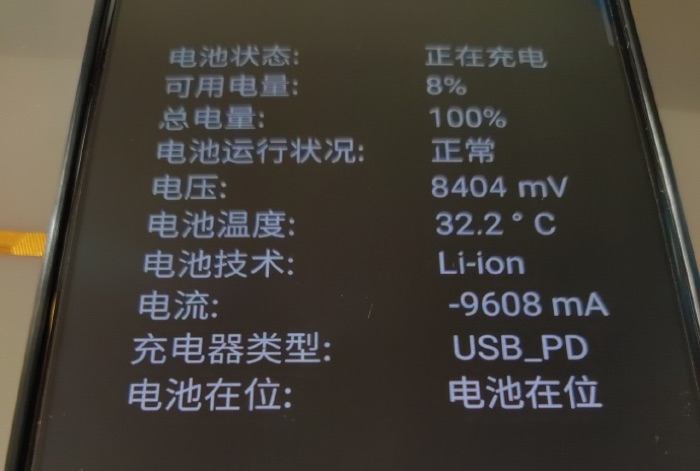 It looks like the next ZTE flagship will come with some serious charging power, the company has revealed that their new ZTE Nubia Red Magic 5G will feature an impressive 80W fast charging.

This new 80W fast charging feature should make the handsets the fastest charging smartphone available, the current top ones use 45W charging.

Other companies have revealed that they are working on 65W and 66W fast charging but now it looks like ZTE have even faster charging in the works.

As well as this new fast charging feature the handset will also come with a 144Hz display and will feature Qualcomm’s new flagship processor, the Snapdragon 865.

As yet there are no details on when the new ZTE Nubia Red Magic 5G will launch, as soon as we get some more details on the handset and a full list of specifications we will let you guys know.