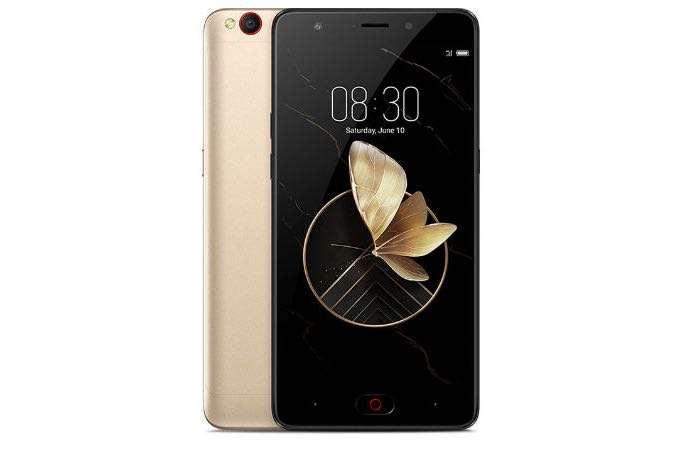 ZTE have announced the launch of a new Android smartphone, the ZTE Nubia M2 Play which is a variant of the Nubia M2.

The ZTE Nubia M2 Play is equipped with a 5.5 inch display with a HD resolution of 1280 x 720 pixels and the handset is powered by a Qualcomm Snapdragon 435 processor.

Other specifications on the device include 3GB of RAM and 32GB of included storage, there is also a microSD card slot which will take up to a 128GB card.

The ZTE Nubia M2 Play features front and rear cameras, on the front of the handset we have a 5 megapixel camera for video calls and Selfies and on the back there is a 13 megapixel camera for photos and videos. The device comes with Android 7.0 and the company’s Nubia UI 5.0, as yet there are no details on pricing or a launch date.