ZTE has announced their latest Android smartphone that they will launch in the UK, the ZTE Grand X, and the device comes with Android 4.0 Ice Cream Sandwich. 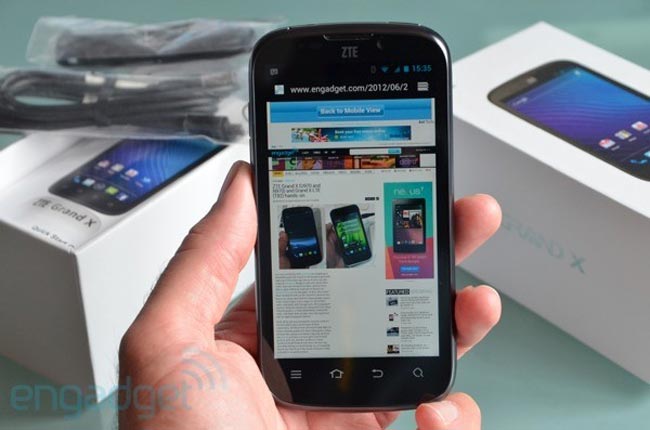 Other features on the ZTE Grand X include a 5 megapixel rear camera for photos and video and a front facing VGA camera for video chat, there is also a microSD card slot.

The ZTE Grand X will go on sale in the UK in August and it will be available from Phones 4u and Virgin Media there are no details on pricing as yet.