ZTE has announced that it will launch two of its new smartphones in the US, the ZTE Grand S and the ZTE Nubia 5, both handset will be available from a range of retailers from the 5th of October. 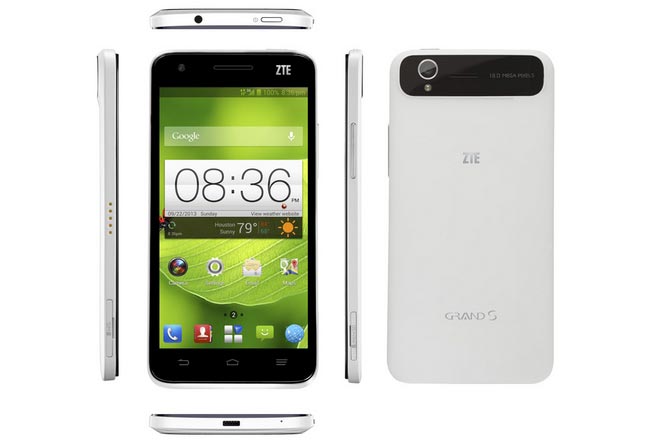 The ZTE Grand S comes with a 5 inch Full HD display that has a resolution of 1920 x 1080 pixels, the handset is powered by a quad core Qualcomm Snapdragon 800 processor and also features 2GB of RAM, 16GB of built in storage and a 13 megapixel camera, it will retail for $399.99. 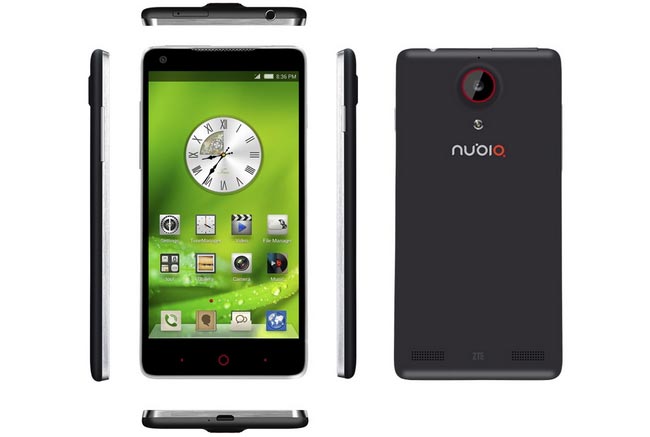 Other specifications on the ZTE Nubia 5 include 16GB of built in storage, a 2 megapixel front facing camera and a 13 megapixel rear camera, there is also a microSD card slot for additional storage and a 2,300 mAh battery, this model will retail for $449.99.