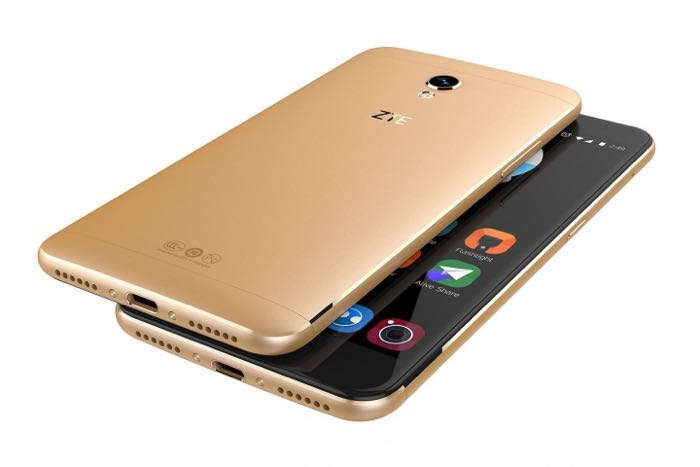 The ZTE Blade V7 comes with a 5.2 inch Full HD display with a resolution of 1920 x 1080 pixels and the handset is powered by a octa core processor and comes with 2GB of RAM.

Other specifications in the device include 16GB of expandable storage, a 5 megapixel front camera and a 13 megapixel rear camera, there is also a 2500 mAh battery.

The Blade V7 Lite is equipped with a 5 inch HD display with a resolution of 1280 x 720 pixels, the handset will come with a quad core processor and 2GB of RAM.

Other specifications on the Blade V7 Lite include an 8 megapixel rear camera with an LED flash and auto focus and an 8 megapixel front camera, there is also 16GB of storage and a 2500 mAh battery.

As yet there are no details on pricing on these new Blade V7 smartphones from ZTE, as soon as we get some more details, we will let you guys know.