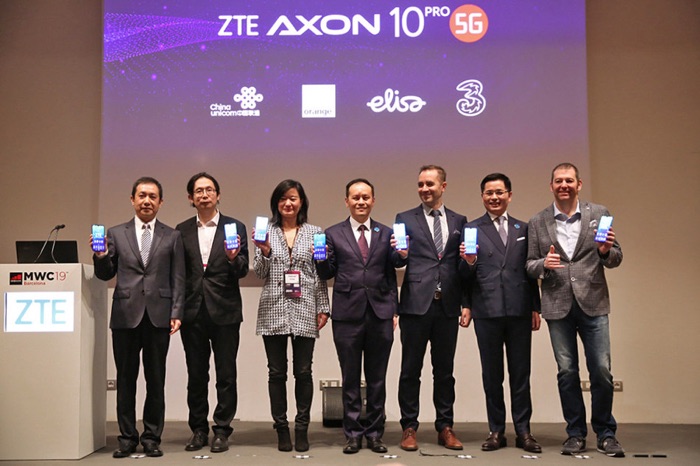 The ZTE Axon 10 Pro 5G was made official at Mobile World Congress back in February, the handset previously launched in China and now it is headed to Europe.

The device is launching in Finland and it will apparently retail for €899, the standard ZTE Axon 10 Pro costs €599 in Europe.

The device is expected to be launched in some more European countries later this year, as soon as we get some more information on these, we will let you guys know.