Two Chinese firms, which make smartphones, Huawei and ZTE apparently pose a national security risk according to a recent report by US lawmakers, both companies are know for producing Android smartphones as well as many other devices.

According to a recent report by the WSJ, the House intelligence committee, in the US, which has been investigation the two companies has said that, they pose a risk to the US because their equipment could possibly be used for spying on Americans. 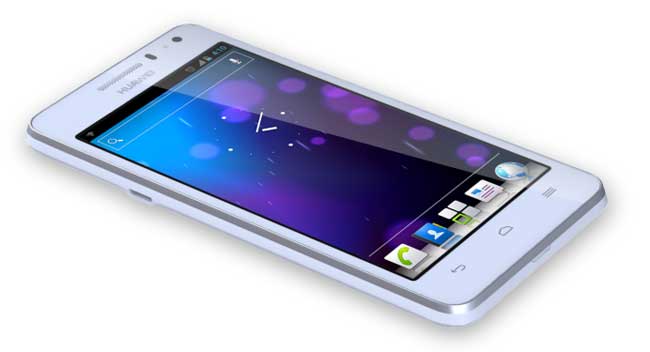 “Neither company was willing to provide sufficient evidence to ameliorate the committee’s concerns,” said a draft of the committee’s report. “The risks associated with Huawei’s and ZTE’s provisions of equipment to U.S. critical infrastructure could undermine core U.S. national security interests.”

Both companies have responded and have denied that there is any risk to US security, you can find out more details over at the WSJ.