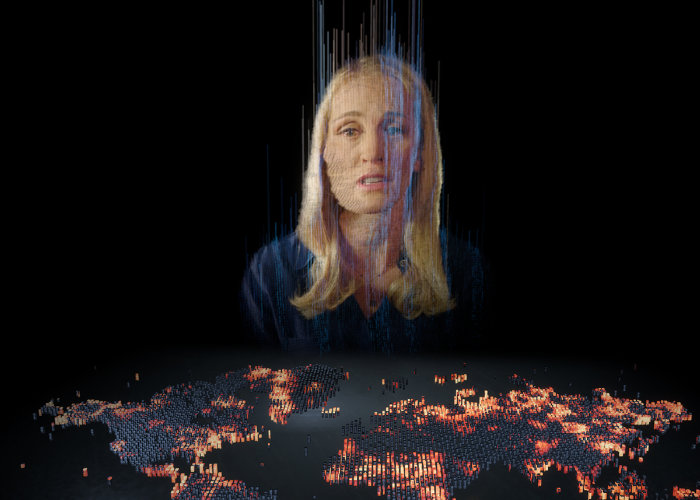 The Zero Days VR documentary created by Alex Gibney has won an Emmy for the category ‘Outstanding New Approaches: Documentary’. The VR documentary has been produced by Scatter, a New York-based studio that creates immersive stories and AR/VR creativity tools, the film delves into the rapidly changing world of cyber warfare and its impacts on international politics, explains the Road To VR website. Watch the trailer below to learn more about what you can expect from the award-winning Zero Days VR documentary.

“ZERO DAYS is a documentary thriller about warfare in a world without rules— the world of cyberwar. The film tells the story of Stuxnet, self-replicating computer malware (known as a “worm” for its ability to burrow from computer to computer on its own) that the U.S. and Israel unleashed to destroy a key part of an Iranian nuclear facility, and which ultimately spread beyond its intended target. It’s the most comprehensive accounting to date of how a clandestine mission hatched by two allies with clashing agendas opened forever the Pandora’s Box of cyberwarfare.”

If you are interested in watching the documentary Zero Days VR was originally released last year back in June 2017, and is now available to view using the Oculus Rift directly from the Oculus online store and via Steam for the HTC Vive priced at $5 or 4 pounds. “Based on the Oscar short-listed Participant Media documentary Zero Days, Scatter’s award-winning, immersive documentary Zero Days VR visualizes the story of Stuxnet in a new way: placing you inside the invisible world of computer viruses, experiencing the high stakes of cyber warfare at a human scale.”