If you’re a gamer that enjoys the new Medal of Honor Warfighter videogame, you be glad to hear that a new map pack is available as of today. EA has officially launched the Zero Dark Thirty map pack to coincide with the release of the film of the same name tomorrow. The map pack includes two new multiplayer maps. 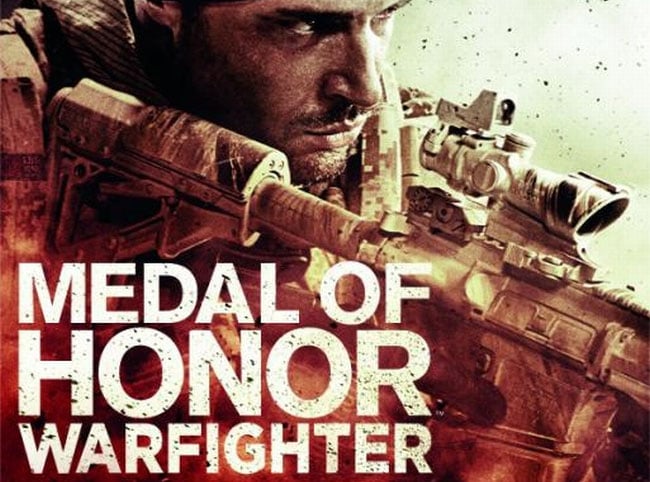 Buyers of the map pack will get six new weapon configurations, 14 new weapon camouflage skins, and 10 new multiplayer ranks. The map pack is available for the PS3 and Xbox 360 for $9.99 or 800 MS points.