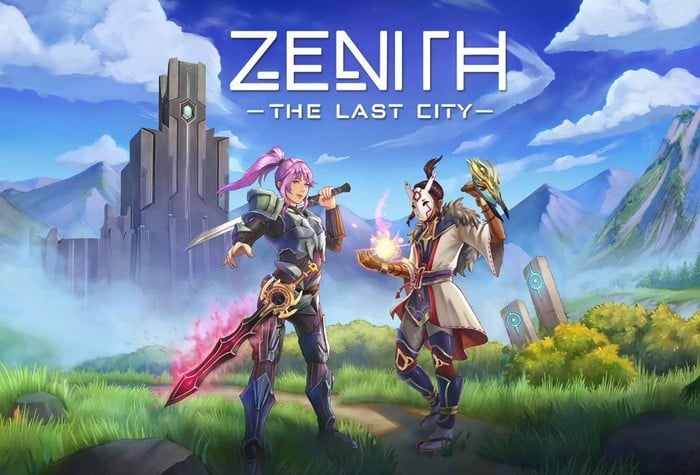 This week the highly anticipated Zenith VR game launched, offering a massively multiplayer world specifically built for virtual reality. Allowing players to forge alliances and friendships in guilds and parties while fighting, crafting and exploring the massive online world. “Join epic raids and world events, and blaze your own path. How will you use your power?” If you are interested in learning more about what you can expect from the gameplay will be pleased to know that the team over at Upload VR have already published a quick first impressions review in a little gameplay. 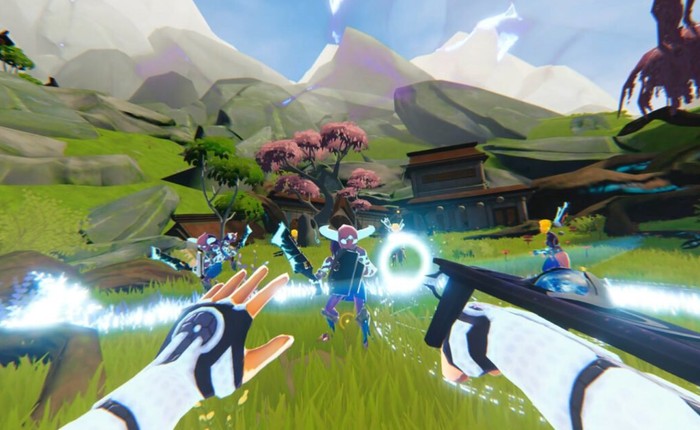 Zenith VR is currently in Early Access via Steam and is also available on the PlayStation VR platform with servers supporting up to 99 players via PlayStation Plus.

“Set generations after a cataclysmic event known only as The Fracture, immerse yourself in an engrossing tale as mortals and gods do battle to prevent catastrophe from striking again. Using the power of Essence, the magical lifeblood of all living beings, you’ll grow increasingly powerful as you adventure with other players, meeting a colorful cast of champions and villains along the way.

Get lost in a beautiful, stylised fantasy world – from the lush canopies of the Amarite Forest, to the hyper futuristic city of Zenith itself – master deep traversal and combat systems, and explore innovative customisation options that let you play your way.”

“Parry the cold steel of your enemy’s blades, time your blows for ultimate efficiency, stagger your enemy, and execute devastating combos.. Zenith was built to be an infinite universe with countless players. Join parties and guilds as you fight epic world bosses, plunder the depths of exciting dungeons, and build a new life in the most fully realized online VR world ever constructed. From relaxing ocean side towns to massive white cap mountain tops, every corner of Zenith has been built for immersion.”