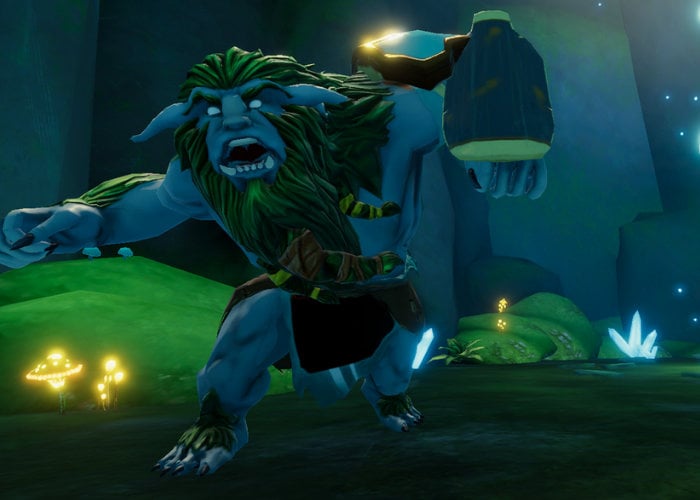 Virtual reality gamers looking forward to the launch of Zenith, might be interested in a few new clips providing a glimpse at what you can expect from the virtual reality combat. In the development companies first blog post the team reveal four clips offering a first look at the combat system. Check out the Zenith VR combat clips by visiting the official Imgur post by following the link below.

“Today we wanted to share a bit about our combat system, let’s start with staggering. What is staggering? Hint; its got nothing to do with tripping over your VR cable. Staggering (in Zenith) is knocking the enemy senseless until they cant attack anymore. The damage multiplier goes up as you attack the enemy and once the enemy is staggered… You get some time to deal big damage.

We wanted to let tanks affect stagger as well so we made the stagger bar increase when your character parries. Stagger makes combat feel much more skill based and means you have to time your blocks, dodges and attacks and use smarts to min-max your dps. Stagger is one of the few UI elements shown on the enemy. In VR, our goal is to keep you immersed, so we’re careful to minimize UI elements. Spatial audio cues are also super important so we made sure that you could hear when an enemy is staggered and you could see it too (turn up your volume and play the video to hear the tasty sound). The last and most vital piece of stagger was tweaking the way damage works from the multiplier so you can deal juicy crits. “