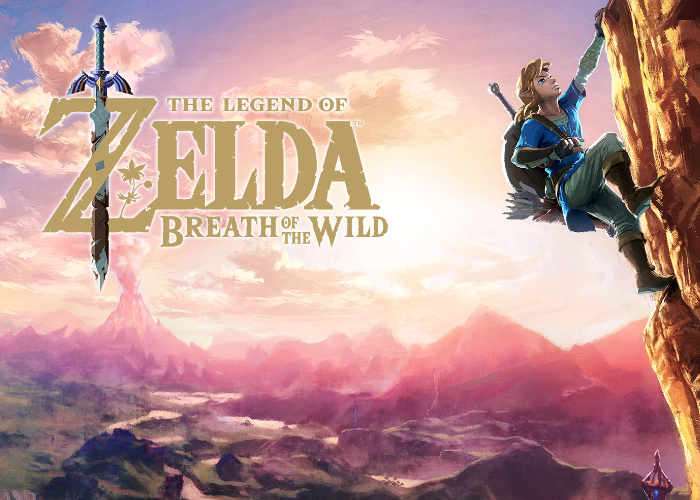 Nintendo has today revealed more details about the The Legend Of Zelda: Breath Of The Wild DLCs you can expected to be released for the game which are covered by a $19.99 Expansion Pass.

Two Zelda: Breath Of The Wild DLCs will be released this year with one being scheduled for the summer months and will include Cave of Trials challenge, a hard mode, and “a new feature for the in-game map” says Nintendo.

The second will launch during the holiday season of 2017 and will bring with it new challenges that will let players enjoy a new dungeon and a new original story. Nintendo explains more about the DLC Expansion Pass :

Starting when The Legend of Zelda: Breath of the Wild launches on March 3, players will be able to purchase an Expansion Pass for $19.99 USD, granting access to two new sets of downloadable content for the game when they become available later this year.

The Expansion Pass will be available for both the Nintendo Switch and Wii U versions of the game and are identical. Content packs cannot be purchased individually.