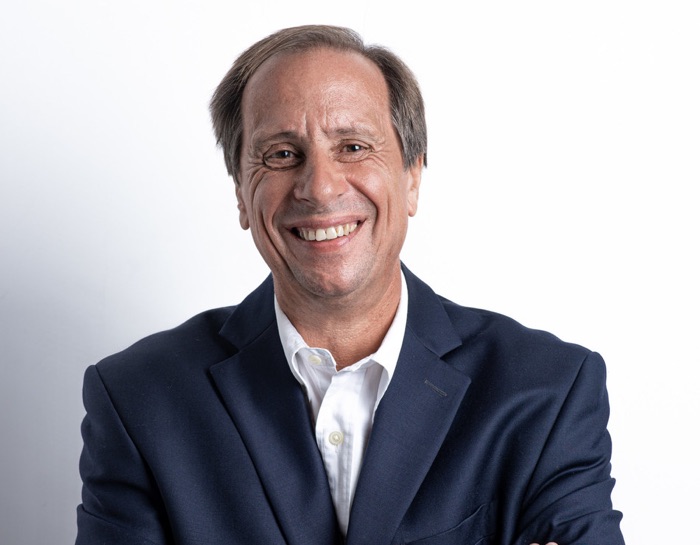 HTC has announced that they have appointed Yves Maitre as their new CEO, he joins the company from Orange.

He was previously an EVP of Consumer Equipment and Partnerships at Orange and worked on the company’s connected technology strategy.

“HTC has long been a bellwether for new technology innovation and I’m honored to be selected by the Board of Directors to lead the next phase of HTC,” said Yves Maitre, CEO at HTC. “Across the world, HTC is recognized for its firsts across the mobile and XR space. I am incredibly energized to grow the future of both 5G and XR alongside HTC employees, customers and investors.  We will set out immediately to continue the transition from building the worlds’ best consumer hardware to also building complete services around them to make them easy to manage and deploy.”

HTC innovates across a diverse technology portfolio including virtual and extended reality (XR), 5G devices and technology, AI and Blockchain. It has a remarkable record of industry firsts and leading innovation, and this year alone has earned media awards and industry acclaim for its VIVE virtual reality ecosystem products and the HTC 5G Hub, which has been adopted by carriers worldwide to drive 5G adoption.

You can find out more details about the appointment of HTC’s new CEO  at the link below, Chen Wang will stay on as the company’s chairman.