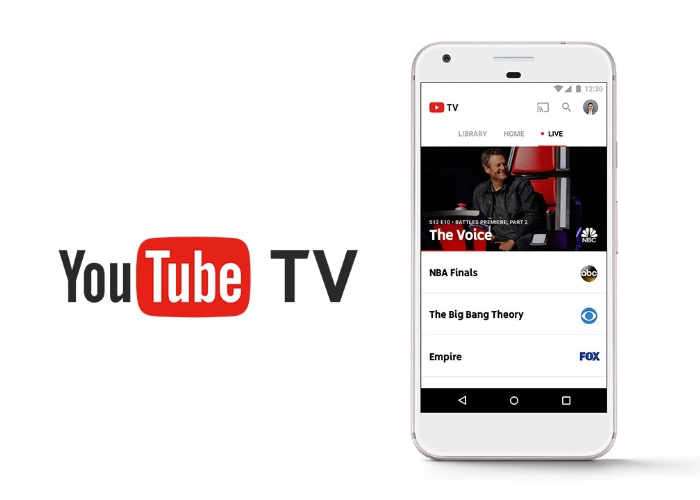 Together with add-on networks Showtime and Fox Soccer Plus for $11 and $15, respectively, per month in addition to the $35 basic package. The seven new channels added this week include: 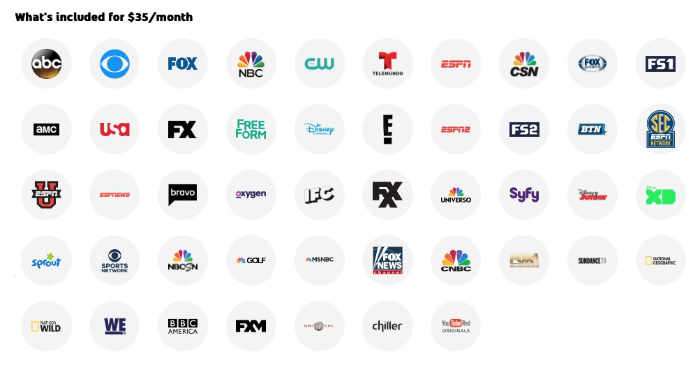 Watch the full lineups as they air from ABC, CBS, FOX, NBC, ESPN, and more. Don’t miss out on live sports, must-see shows, news, and events.

For more information on the new YouTube TV channels jump over to the official website for details by following the link below.